Solo artist, comedian and science maven Jennifer Joy Pawlitschek mashes up chaos theory with a Trump-voting farm wife, a rural lesbian politician, an Evangelical home-schooling mom, a teen punk Antifa activist. Inspired in part by her own Trump-loving farm family, Jennifer reveals how we got to this point – and what’s next.

Jennifer Joy, writer/performer, combines science into her art, garnering her an invitation to perform at a NASA conference on astrobiology. Her solo show, “The Physics of Love”, has toured all over the country. Her work has been featured at Highways (Santa Monica); Dixon Place, Emerging Artists’ Theatre, Laurie Beechman Theatre, Wow Café and Theatre, and Fresh Fruit Festival (New York City); Jon Sims Center, The Marsh and Josie’s Cabaret (SF) and at college and conferences across the US.

Miriam Eusebio, scene designer. Miriam’s scenic work has been seen at Wow Cafe Theater in several Burlesque Fairy Tales by Jasmina Sinonovic.  Her directing work, in New York and beyond, includes Dixon Place, with Sharon Jane Smith’s The Mysteries of Monet Berzoff,  the acclaimed Truth Values: One Girl’s Romp Through MIT’s Male Math Maze written and performed by Gioia DeCari, touring since 2009, and The Twelve Huntsmen by Brian Daniel Oglesby for Acme Theater Company.  Her most recent directing work is Look For Me a musical by Liz Schiller and Ben Wilkins. 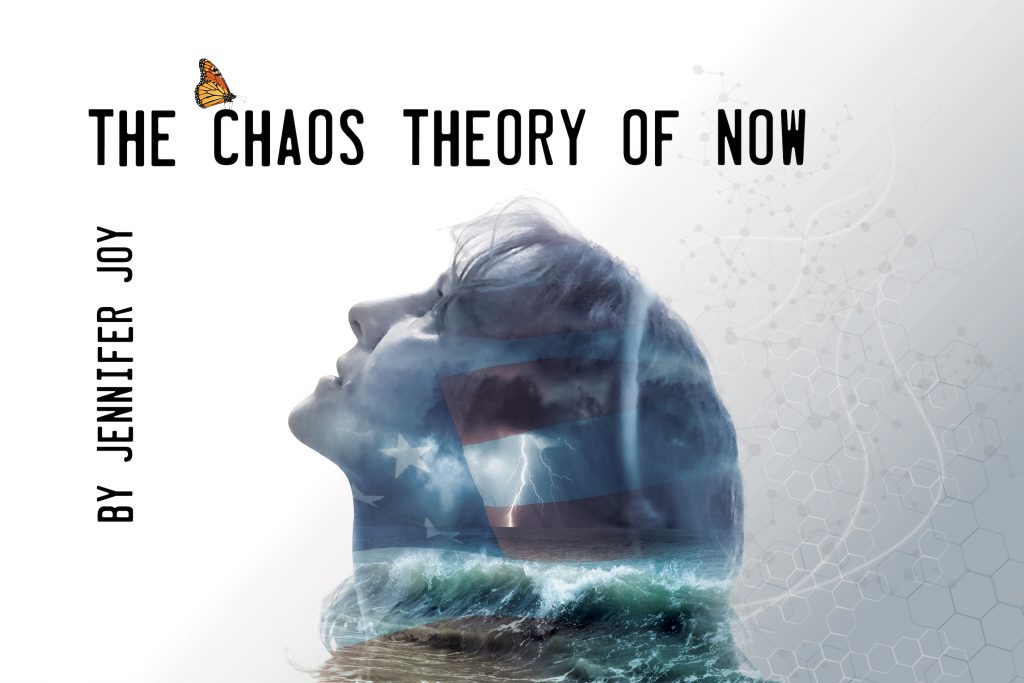